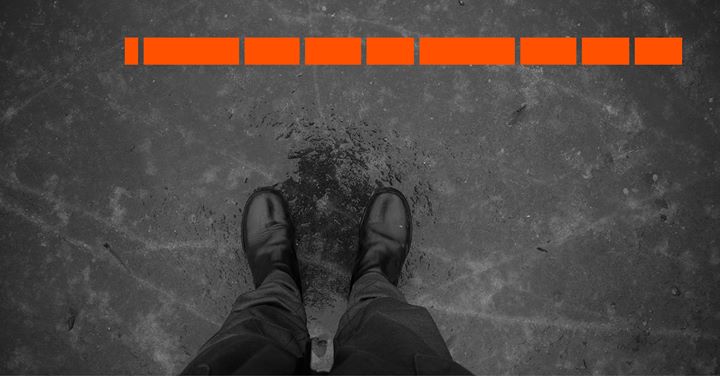 As Ogutu Muraya moves from Nairobi to Amsterdam to begin his Master’s studies, he starts keeping a diary. What starts as an exercise to map and locate his inner self grows into an extensive personal archive. Muraya’s stay in the Netherlands turns out to be, as he says, “beautiful, complex and painful – an amalgam of paradoxical experiences”. Back in Nairobi now, he is in the process of turning his ever-expanding diary into a kind of fragmented memoir in which he seeks to understand the challenges of his diaspora experience.

On Thin Ice is a performance reading of an excerpt from Ogutu’s ongoing book project. This summer Ogutu took a stand against the Schengen system. As such, rather than read himself, he invited the Brussels-based performer Quinsy Gario to read his text, a statement describing the reasons he doesn’t travel to Europe anymore.

The collaboration between Quinsy Gario and Ogutu Muraya is a symbiotic practice in which private writings and public readings create a feedback loop, which in turn generates new material for the readings.

Ogutu Muraya is a writer and theatre-maker whose work is embedded in the practice of orature. He studied International Relations at USIU-Africa and graduated in 2016 with a Master in Arts at DAS Theatre in Amsterdam. His performative works and storytelling have featured in theatres and festivals across different countries. On Thin Ice marks a return of Ogutu’s work to Beursschouwburg, the artist having previously presented here in 2017 (Because I always feel like running) and in 2018 (Fractured Memories).

Quinsy Gario is an activist as well as a visual and performance artist from the Dutch Caribbean. His most well-known work, Zwarte Piet Is Racisme (2011–2012), critiqued the general knowledge surrounding the racist Dutch figure Zwarte Piet (Black Pete) and. Quinsy has an academic background in Gender Studies and Postcolonial Studies and is a graduate of the Master Artistic Research programme at The Hague’s Royal Academy of Art.