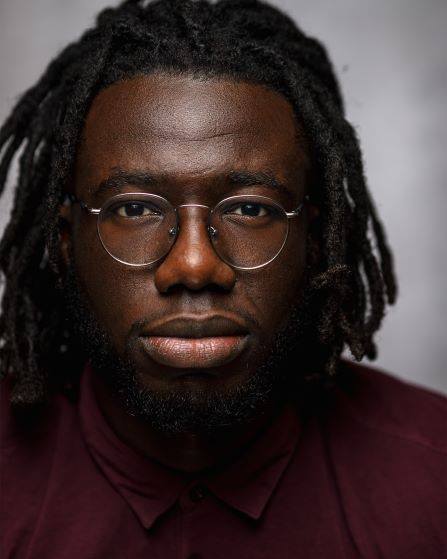 Can man be its own biggest enemy? Can a drive for something be so big that the car never starts moving in the first place? The bench is a play that deals with the complexities and hardships that come with being an artist. In it we see the perverse love relationship between an artist and his art, where he gives more then he receives to the point where he almost can’t give any more. In a nutshell it is about an artist that can’t seem to get out of his own head and way. He questions himself, his talent and even the position of the artist in society. The dilemma of wholeheartedly believing he is an artist tied with the fact that he can’t seem to make any art eats him alive and pushes him to the edge… Thru frequent visits to the bench he seemingly has random conversations with different people that end up not being so random after all. Can he wake up out of his nightmare or has the damage been done?

The Bench is a play written & directed by Prince K. Appiah, a master drama student at the royal conservatoire of Antwerp. It stars himself alongside actors Daniel Djissenou, Gloria Abena Biney and Fadil Siraj Cole.